Infiniti recently announced plans to create a new platform for electrified vehicles and now the automaker has revealed additional information about it.

Automotive News reports the platform will eventually underpin all future Infiniti models except the QX80. The platform will also be unique to Infiniti and only “select components” will be shared with Nissan.

As previously announced, the platform has been designed to accommodate electric powertrains as well as e-POWER systems. Vehicles with the latter powertrain will have an electric motor, a battery and a range-extending petrol engine. 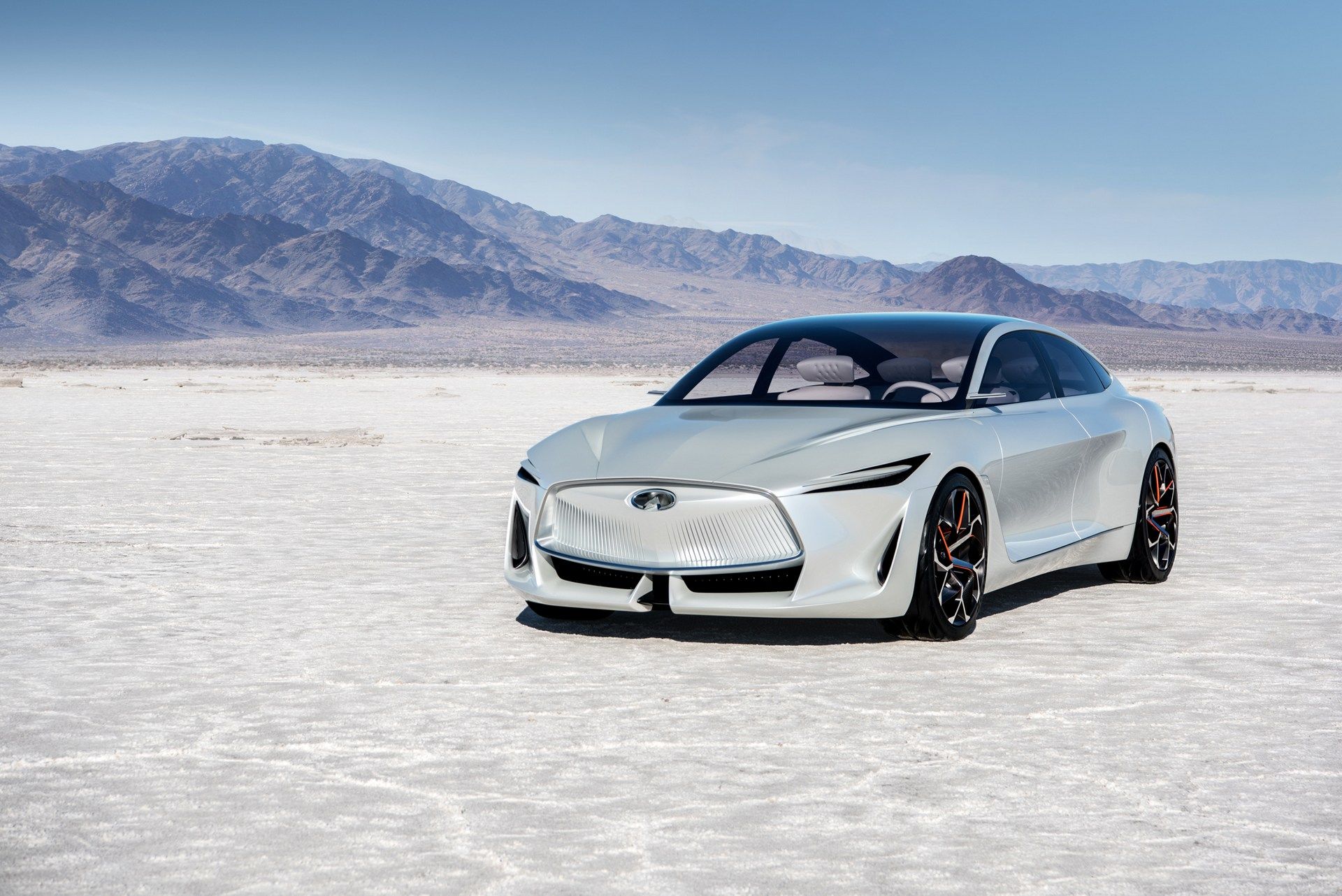 Infiniti President Roland Krueger wasn’t ready to go into specifics but he hinted vehicles based on the new platform could have up to 400 hp (298 kW / 405 PS). He also suggested the company’s electric vehicles would have a range of at least 311 miles (500 km).

Infiniti is still finalizing details about its e-Power system but vehicles with the powertrain could feature the new 2.0-liter VC-Turbo engine which recently debuted in the 2019 QX50. The engine features a variable compression ratio and it produces 268 hp (200 kW / 271 PS) and 280 lb-ft (380 Nm) of torque.

Infiniti’s Vice President of Product Strategy, Francois Bancon, also confirmed the platform will be offered with all-wheel drive as it can be equipped with a rear electric motor to power the rear wheels. He went on suggest the company could offer performance variants which have three electric motors.

The decision to develop a unique platform will likely prove expensive but Krueger said “We realized we needed a platform that could hold an EV and e-Power and that made us decide to go for a completely new platform.” He went on to say “We will have our setting of the suspension, go for a double wishbone on the front axle and things like this, which is really something that is different from other vehicles we have in the lineup.”

World Of EV is a news site related to Electric Vehicles in general, or green energy related news.